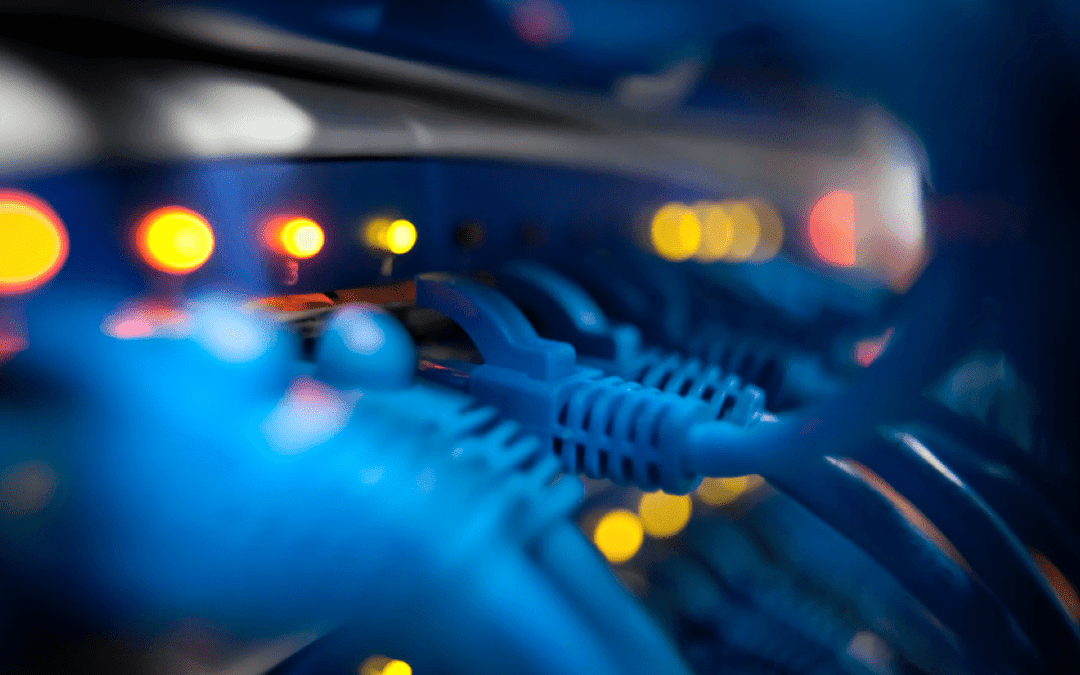 A local government agency required consolidation of its four locations into a brand new state of the art facility. The move required a comprehensive IT infrastructure analysis, design, and implementation. The agency provides mission-critical application services to other government entities, and needed to protect the network infrastructure, baseline its performance, and quantify the impact of the move before initiating any changes

The client had a challenge identifying some of its legacy application network traffic as it traversed its routers, switches, load balancers, and firewalls. They had to create the new infrastructure without any downtime, but first, they needed to know details of all user’s connectivities, application utilizations, protocols used, and their associated ports.

They needed an improved visibility that they couldn’t get from the tools they’d used before. The implementation of the OPNET appliance would save them a lot of man-hours in troubleshooting time, as they found out soon after its implementation.

In order to find the answers to the above-mentioned questions the NFF team used the OPNET appliance in a way it had never been used before; not to monitor the network after it is implemented, but instead, use its capacities to document details of network and application infrastructure as a fundamental basis for the new design. Utilizing the OPNET device, NFF architect monitored the legacy network, mapped all protocols and ports, gathering significant data to streamline firewall rules based upon the findings.

With the creative use of the OPNET AppResponse Xpert the NFF team was able to:

The ability of the OPNET tool to quickly drill down to the cause of performance issues, its amazing ease of use, and the clarity of its presentation of so many useful metrics, provided the client with the best toolset for application performance management.

The CTO of OPNET approached NFF with the request to show them our innovative use of this tool. During the meeting with the CTO the NFF team demonstrated how they were challenged with about 100 different applications, not knowing which ports were being used by these applications, and that they were limited in establishing a preliminary baseline because of the multiple locations. During the early stages of the project, they used the OPNET appliance to gather data for creating firewall security rules and develop ideas on how to improve certain filtering rules, which resulted in saving a lot of time.

NFF is a Network Solutions provider, specializing in Data Center Virtualization, Unified Communications, and Secured Network Infrastructure. NFF’s proficiency and experience allow our customers to depend on us as a single source for planning, deployment and long-term support of their complex projects. We provide Network Assessments, Technology Design and Integration, Software and Database Services, and Staff Augmentation. We have the unique ability to take a project from idealization to design, implementation, and ongoing support, all under one roof. For more information visit www.nffinc.com.