Comprehensive Network Assessment and Support for the Presidential Inauguration 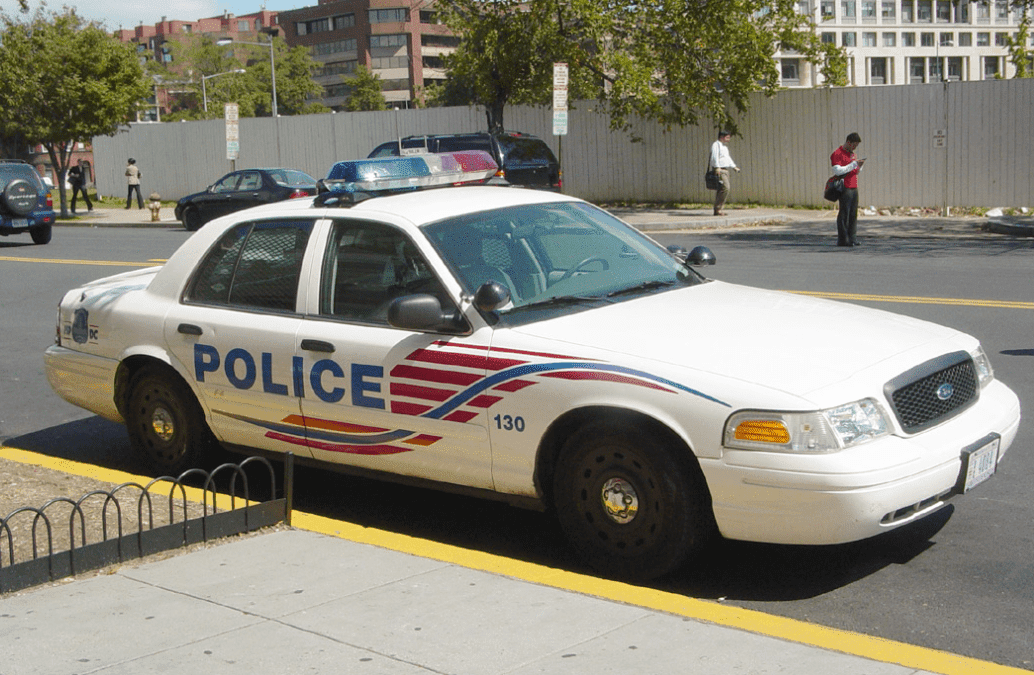 NFF’s team was tasked to complete a comprehensive baseline network assessment (performed and delivered in five phases) of the existing MPD network. The assessment included documenting the current network design and its performance, based on key performance metrics. Included in the assessment was a detailed network proposal outlining a new network design for MPD’s HQ and all of its remote sites.

Other Sub-tasks supported by NFF’s in improving MPD’s critical information technology operations include:

NFF facilitated access to the Washington Area Law Enforcement System (WALES), National Crime Information Center (NCIC) and the Capitol Wireless Integrated Network (CAPWIN) from all MPD locations as well as many organizations within the DC Government and from outside Federal, state and local law enforcement organizations. NFF Engineers implemented MPD’s secure communication link to the US Secret Service’s Multi-Agency Coordination Center (MACC) in Herndon, VA in support of the 55th Presidential Inauguration. The secure redundant connectivity was established using an Internet based VPN and satellite uplinks provided by the Naval Research Laboratory. These separate data paths were used to transport streaming video feeds from both MPD and from DC Government’s Wireless Accelerated Responder Network (WARN), Naval Research Lab (NRL) and Department of Homeland Security (DHS). The two data paths were designed for dynamic fail-over in the event that either path failed to operate.

The final design based on industry and NFF best practices that provided network redundancy and automatic fail-over in the event of an outage, identified the new infrastructure hardware in order to satisfy the design requirements, and provided scalability in order to accommodate growth and meet future network requirements.

The MPD and the Secret Service were able to monitor Inaugural activities from the ground with fixed cameras and roving vehicles, and in the air from helicopters provided by the US Capitol and US Park Police. Due to NFF’s efforts and technical design, as well as the unique collaboration between the District and Federal government, the 55th Presidential Inauguration took place under the most technologically advanced security umbrella in U.S. Inaugural history.

NFF is a Network Solutions provider, specializing in Data Center Virtualization, Unified Communications, and Secured Network Infrastructure. NFF’s proficiency and experience allow our customers to depend on us as a single source for planning, deployment and long-term support of their complex projects. We provide Network Assessments, Technology Design and Integration, Software and Database Services, and Staff Augmentation. We have the unique ability to take a project from idealization to design, implementation, and ongoing support, all under one roof. For more information visit www.nffinc.com.