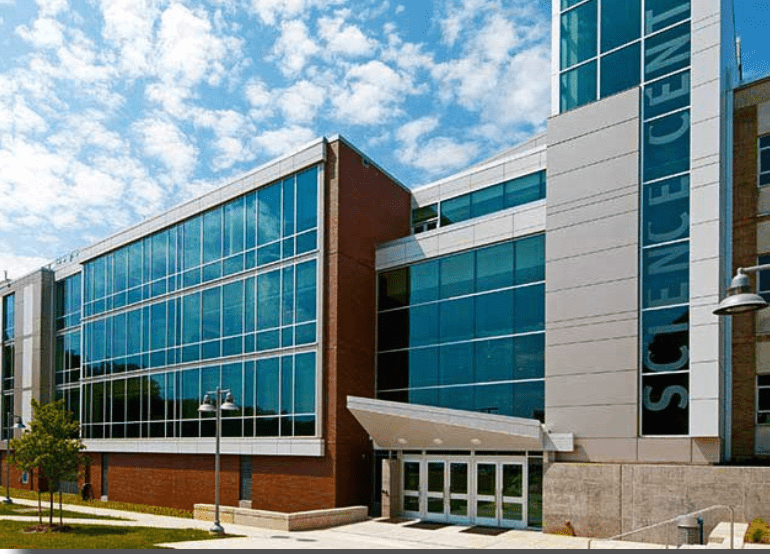 The Cisco Umbrella Proof of Performance showed the number of web sites that could be blocked was unlimited. While Umbrella was in its initial monitor mode, it detected several cryptocurrency mining instances on workstations. Switching Umbrella to blocking mode instantly stopped the command and control data streams.

Networking For Future (NFF) activated 3,120 FTE Umbrella licenses to cover administrative staff, faculty, classrooms, and laboratories across three county-wide campuses. It took only a few minutes for Montgomery College to point their DNS traffic to the Umbrella Global Network. The addition of the roaming client expanded the threat protection coverage.

“Cisco Umbrella is a great solution because it provides protection without impacting the end-user. They don’t have to change their behavior. Umbrella just works.  The configuration steps were very simple, and it took only a few minutes to point our DNS traffic to the Umbrella Global Network.”

About Networking For Future, Inc.

Networking For Future, Inc. (NFF) is a Washington, DC-based company offering a performance-focused approach to delivering transformational IT business solutions. We take pride in keeping users productive and engaged by providing business and IT teams with the solutions they need to improve their performance in a dynamic, connected world.